Businesses need to rethink their strategies in today’s unstable environment. 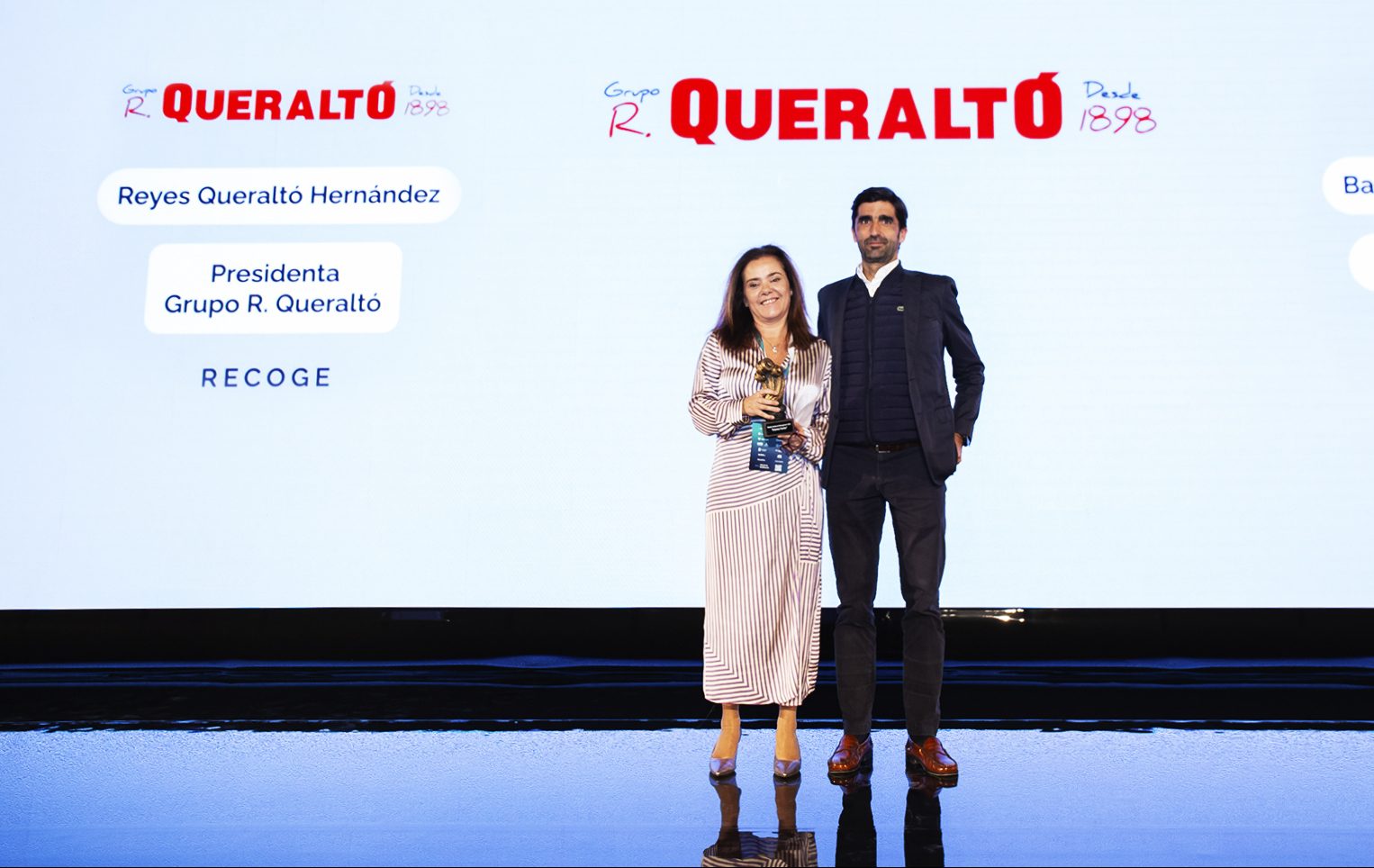 Businesses need to rethink their strategies in today’s unstable environment.

Six-hundred businessmen and CEOs, from over 350 companies, have gathered this last Tuesday in Malaga in the thirteenth edition of Andalucía Management, in the presence of the former minister of justice Alberto Ruiz-Gallardón; BBES International’s CEO, Bisila Bokoko; the former president of the Real Instituto Elcano, Emilio Lamo de Espinosa; the founding partner of the Nexxus Iberia funds, Maite Ballester; the president of March R.S., Francisco Román, and the tenor José Manual Zapata.

Businesses need to rethink their strategies and adapt to Web 3 and the metaverse if they want to remain competitive in the Spanish and international markets. That is one of the main conclusions reached during the thirteenth edition of Andalucía Management in Malaga, the largest meeting of businessmen and managers in Andalusia, which, as on previous occasions, was attended by more than 500 people.

The professor of Innovation at the IE Business School, Enrique Dans, has warned that small and medium-sized enterprises need to start understanding the cryptographic mechanisms used on Web 3 that make up the metaverse to adapt to this new environment. ‘Just as it happened with the Internet, it is going to modify significantly work environments’, added Dans. On the other hand, the professor detailed some of the activities that can be done in the metaverse, such as paying with cryptocurrencies, signing with an NFT or participating in a decentralised company.

The former minister of justice Alberto Ruiz Gallardo highlighted that, as a consequence of globalisation, the classic competitiveness factors, such as passenger, freight and information transport infrastructures, the purchasing power of markets and the skills of the population are not the only factors to be taken into account. The former minister pointed out that legal security has become a decisive factor, and he also assured that reaching legal security is the most important thing Spain must achieve if we want to be an attractive country for investment in a globalised world.

The former director of Spain’s Chamber of Commerce in New York, Bisila Bokoko, underlined the importance of the diversity of companies. Bokoko stressed that not only diversity is important, but also diversity of thought, functional diversity, ethical diversity and cultural diversity, among many others. ‘It has been proven that companies that are better at managing diversity and have an inclusive approach generate more economic benefits’, highlighted she, and added that it is not easy. ‘We have a number of unconscious biases that we have to work on, and we like better everything that is familiar to us.

The former president of the Real Instituto Elcano and the Spanish Federation of Sociology, Emilio Lamo, de Espinosa, analysed the process of demographic divergence and technological convergence between East and West by emphasising the de-globalisation process and the emergence of new great powers, such as China and India.

The president of March R.S., Francisco Román, and the founder of Nexxus Iberia Private Equity I fund, Maite Ballester, have participated in a round table discussion under the name ‘Businesses in today’s unstable environment’. ‘When there are major changes in the environment, all businesses need to rethink their strategy and assess whether this is a temporary crisis that can be endured. Or whether it is necessary to resize to maintain activity to a lesser extent, or whether there is an opportunity in the changes that can be seized’, asserted Román. ‘In order to transfer the clients the cost increase without increasing their prices to a 10 or 15%, small and medium-sized enterprises need to check thoroughly their discount policies at the end of the year and to try and pack products and services that have the same effect with a lower cost’, explained Maite Ballester.

The Andalucía Management awards were given at 1 pm to Grupo Gallo, Grupo Cuatrogasa and Grupo R Queraltó in the Business Development, Social Impact and Family Business categories, respectively.

The meeting concluded with an amusing analogy between lyrical art and the business world, courtesy of the renowned tenor José Manuel Zapata. The sponsors of this thirteenth edition of Andalucía Management were Sage, Solution, Cajamar, Extends, Vitas, Orange and Mapfre, with the collaboration of Malaga City Council, Loyola University, Hyundai and Suba. 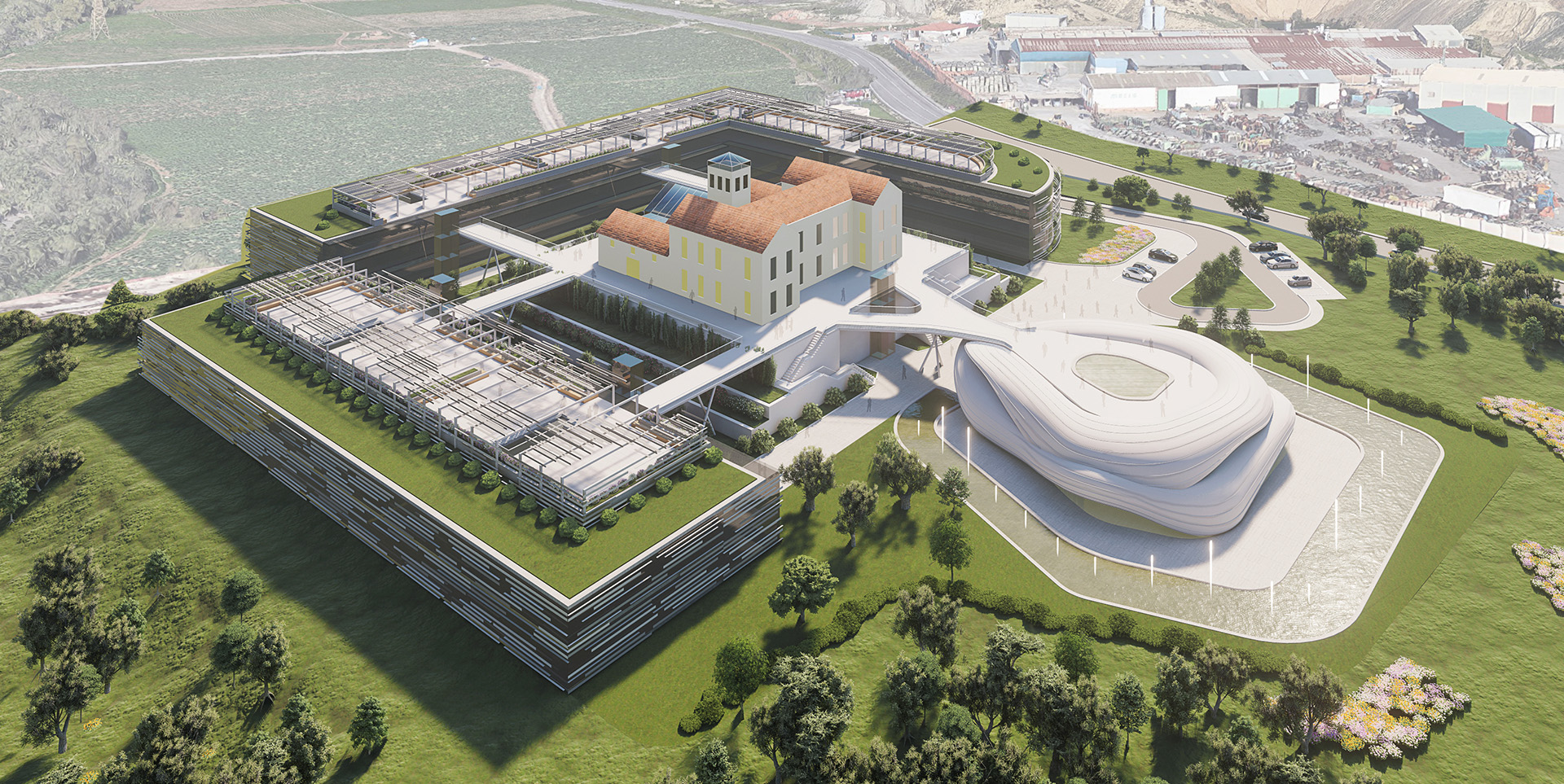 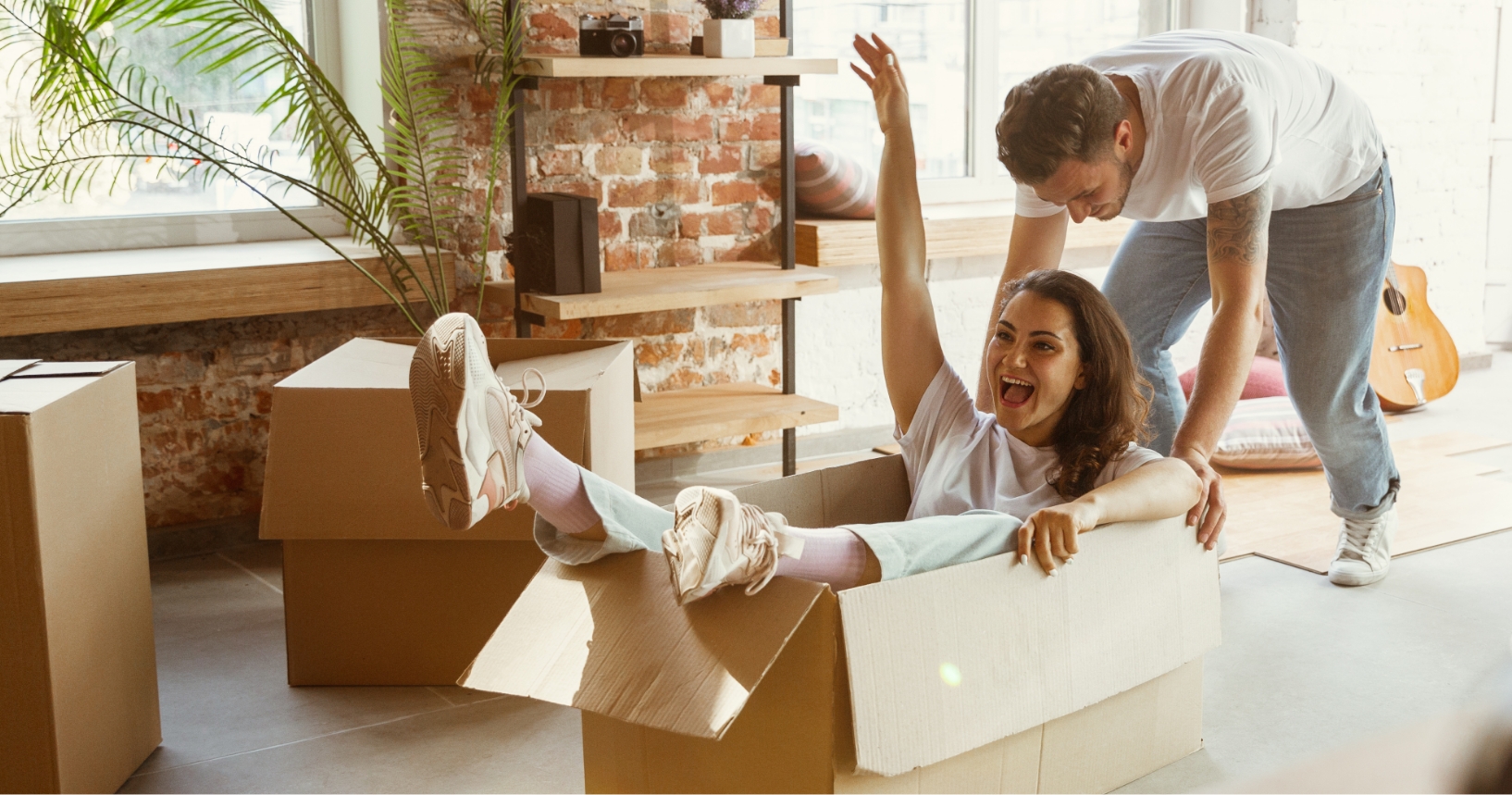 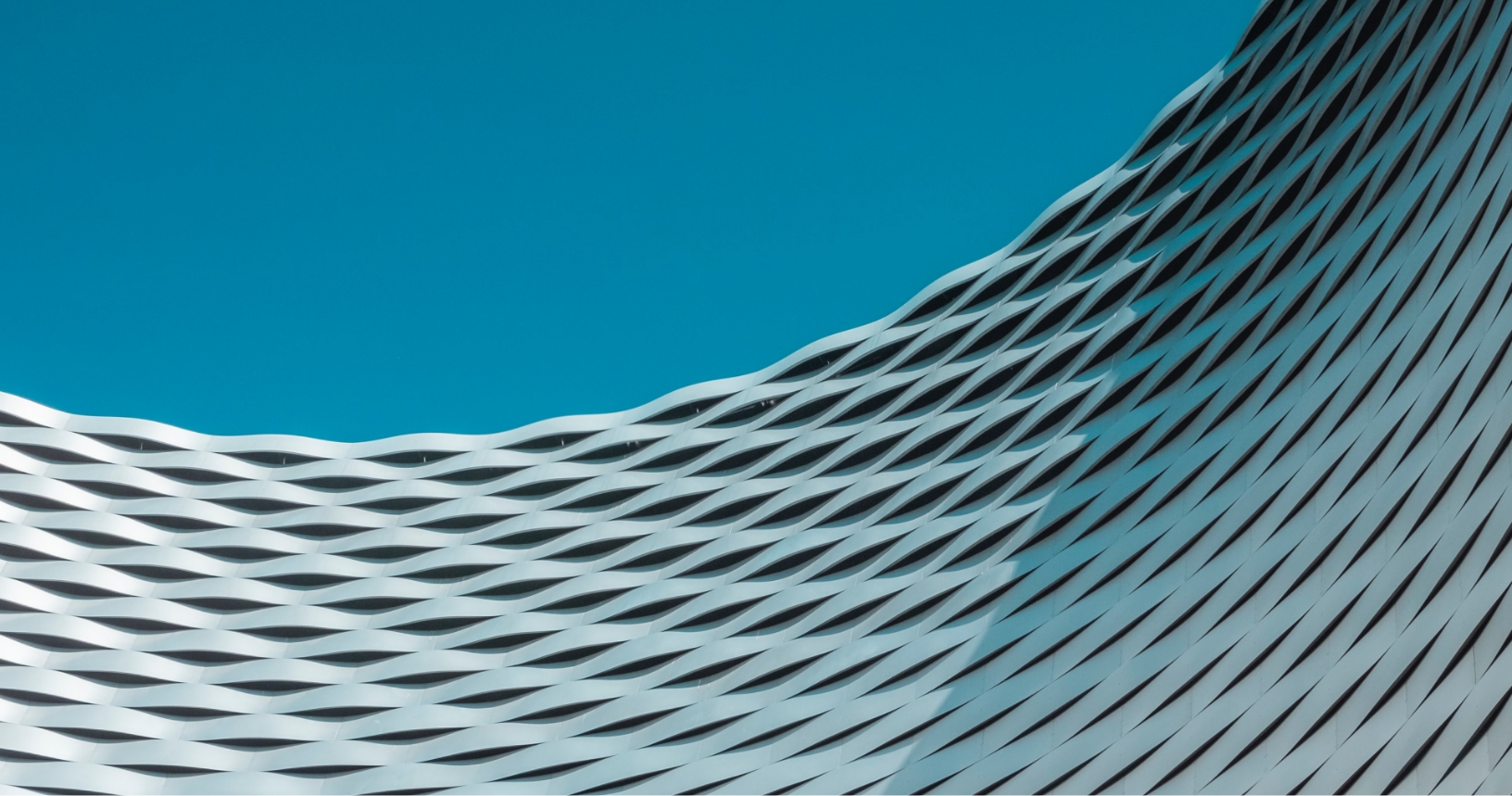